LTL vs. FTL: They're Different, and It Matters 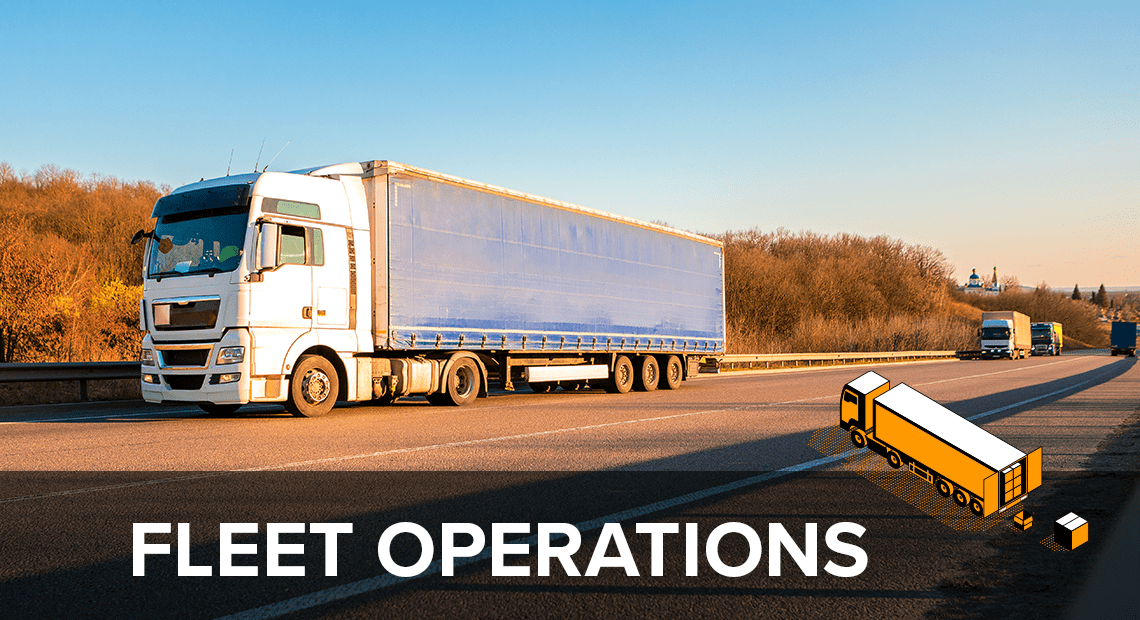 The American economy rides on the back of the trucking industry. Our modern supply-and-demand economics dictate that the commodities and products that consumers desire must be cheap as possible and arrive as soon as possible.

Consumer demand drives advances in the supply chain. The ASAP nature of our economy thus places a premium on the efficient, reliable, and safe arrival of parcels and pallets.

LTL and FTL vs. Supply and Demand

Shippers have adapted to meet consumer expectations. So it follows that carriers have adapted as well, evolving techniques and strategies to handle every type of freight in the most efficient way possible. To put it another way, the logistics industry has developed niches to satisfy specific freight demands.

It's possible to organize freight into many types. Two that we'll look at today are less than truckload (LTL) and full truckload (FTL). Both are shipping methods that carriers (trucking companies) offer to satisfy the unique demands of shippers and freight brokers (customers).

Today we’re going to look at the most important aspects of LTL and FTL. We'll investigate the differences between these two modes of shipping by comparing the pros and cons of LTL and FTL. Ultimately, it's clear the trucking industry keeps the economy moving. What drives all that commerce?

Anytime I'm trying to understand an aspect of the modern economy, I find it helps to remember the lesson from Watergate-era Washington politics: "Follow the money." The famous reporter duo, Woodward and Bernstein, used that premise. They followed the money to uncover President Richard Nixon's plot to steal secrets from the Democratic Party. The history books tell us that Nixon resigned after the scandal came to light. And ever since, "follow the money" has been a good way of understanding human motivations and the world in general.

With that bit of history in mind, let's follow the money and find out what makes LTL and FTL tick.

Trucking is a game of speed and efficiency. Time is money in logistics. For these reasons, the trucking industry has seen an increased demand for two-day, next-day, and same-day deliveries. The world of LTL shipments has grown in response to that demand.

LTL is typically defined as freight that doesn't require an entire trailer. LTL freight typically weighs between 150 pounds and 15,000 pounds. The freight in LTL usually encompasses no more than 10 pallets.

Many factors go into the cost of shipping LTL freight. These factors include:

The Pros of LTL

The upside of LTL is vast—if you can use it for the right shipments.

LTL shipments consist of freight from multiple shippers. This means those shippers share the cost of operating the trailer. As noted above, a definite pro of LTL shipments is the additional level of service that FTL doesn't provide. For example:

Of course, like all upgrades, these services come at a price.

The Cons of LTL

The nature of LTL freight means it comes with some inherent downsides. First of all, with LTL, your shipment is sharing trailer space with another company's freight. And that means your shipment must endure a few extra steps—which it wouldn't need to do if you'd chosen FTL.

For instance, LTL operates on a "hub-and-spoke" system. Essentially, what that means is that an LTL trailer goes out and picks up several LTL shipments. That truck and trailer then returns to the hub, warehouse, or cross-dock, where shipments are consolidated into groups of deliveries.

That means all LTL freight is handled at least four times. The additional touches and cross-docking can lead to delays. A lot of LTL is refrigerated freight and frozen food. Food shipments are notorious for having difficult deliveries, which can lead to additional delays. Of course, some LTL shipments are cross-docked more than once, which just compounds the delays.

It doesn't have to be as bad as it is. Tech companies such as Vector have introduced a better way to scan documents, keep load files organized, and invoice faster. But there's still the additional handling, which is at the root of LTL's downside:

To think about this another way, your LTL load trades timeliness, security, and privacy for improved service and reduced cost.

On the other hand, you have full truckload (FTL) freight (also sometimes just called TL). FTL shipments use the services of an entire trailer. Thus, FTL shipments typically entail more than 10 pallets and more than 15,000 pounds.

The Pros of FTL

In contrast to the scenario noted above, with FTL, your shipment gets the privacy, security, and peace of mind of the entire trailer. Whereas in LTL you are sharing space—and risking your freight with additional touches—the opposite is true with FTL. In FTL, freight goes directly to its destination. If there's a large shipment, FTL is the only way to go.

This direct nature of FTL allows for faster shipments. Unlike LTL, shipments don't need to be consolidated. Freight doesn't wait around for trailers to be cubed out. FTL freight simply delivers ASAP. Thus, the general pros of FTL are:

The Cons of FTL

The downside of FTL is inherent to the nature of the freight. Because you've booked the services of an entire dedicated trailer, it usually costs more. If you have a small shipment, booking an entire trailer isn't the most cost-effective route. In truth, FTL may never become a viable option for certain small businesses.

In addition, FTL freight doesn't offer the services of LTL, so your delivery options are more limited. Indeed, FTL typically requires a loading dock and a nice, wide berth to make a delivery.

For carriers, shippers, and brokers, there's a ton of paperwork involved in FTL freight. That paperwork can entail everything from BOLs and PODs to lumper receipts, scale tickets, and fuel receipts. In the past, keeping track of that paperwork was a hassle that people considered to be the cost of doing business.

That said, "perfect scan" technology like Vector's has the ability to eliminate paperwork by including the document scanning process into the load file itself. When time is money, their automatic invoicing feature can really speed up the process for drivers and back-office staffers alike. However, FTL still has its drawbacks:

Which Should You Choose?

As we've seen, both LTL and FTL shipments serve clear niches. Each mode of shipping also has its pros and cons. So when you follow the money, it becomes clear that a savvy shipper and carrier can most likely use both LTL and FTL to maximize its advantage.