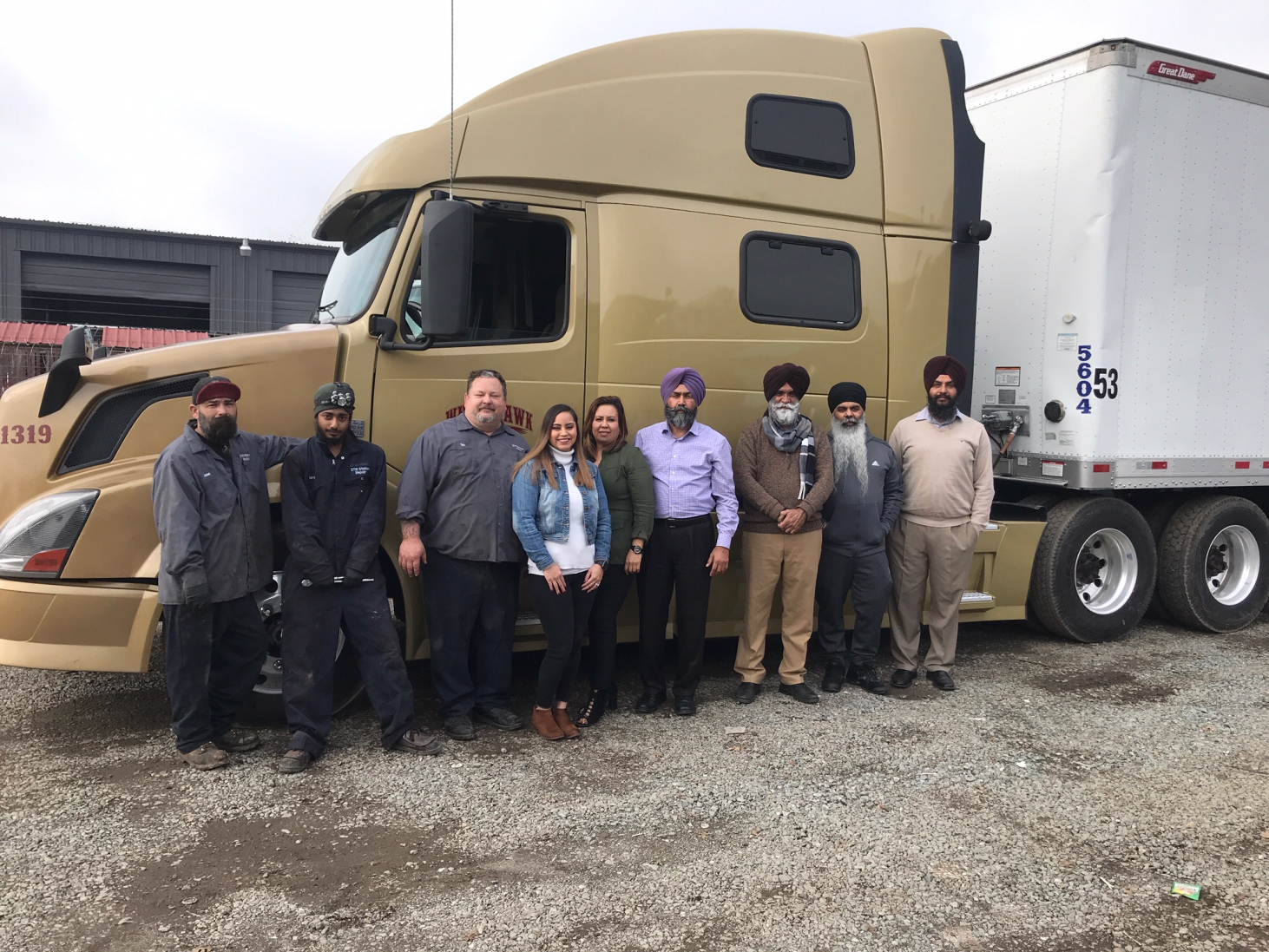 At the northern end of California’s agricultural Central Valley, Stockton-based contract carrier White Hawk Inc. is a small fleet with a big job: moving tons of fresh produce grown on nearby farms to markets in the Midwest and beyond.

For smaller carriers like White Hawk, which currently operates a 44-truck fleet, investing in in-cab technology to increase cash flow and save time in the back office can seem expensive and time consuming. But it doesn’t have to be that way.

Just before the busy summer harvest season, White Hawk Office Manager Juana Solorzano explained how the company has adapted to digital document scanning and processing with Vector’s LoadDocs app. This interview has been edited for length and clarity.

VECTOR: What type of freight are your drivers usually moving?

Prior to LoadDocs, how was the company tracking trip documents for drivers on the road?

Before I started working here, the company had contracted with a major kiosk document scanning company. Mainly our drivers would stop by, and they still do, at a truck stop to scan all of the documents and fax them to us.

How did you decide to test drive a new solution?

I actually shopped around. I contacted our kiosk document scanning company for the app, but their prices are huge, so I was like ‘Forget it, it’s way too much.’ Since I started with LoadDocs, it has worked out. Most of the drivers have been able to make it work without a problem.

There are still some that are hesitant, you know resistant to change, which is OK. I gave them until June of this year to change completely. It’s an adjustment, but for some of them it’s like boom, they just get it with no issues. So it has worked out for us.

As the one who’s getting the trip documents when they’re sent to the office, how has your work changed with LoadDocs?

We invoice faster. Let’s say a driver is waiting to pick up a load—they can do it there. They don’t have to drive somewhere out to a truck stop, so that helps so much.

Or let’s say they missed one of the fees, or one receipt. They can fix it right there. I can call them and say, ‘Hey, I’m missing this. Can you send that over?’ And they just do it. It’s faster, just quicker. It really helps.

How long would you say is like the average number of days until you can invoice now, compared to before?

Yesterday, a driver delivered the load, and immediately he was able to send me all of the documents. We billed the same day. Our deadline is 10 a.m., and he got the documents in around 9:30. That went fast.

Otherwise, he would have to go and drive and find a truck stop to send it to me. Maybe he would do it that day, so I would bill them the following day. But often times, the drivers don’t really wanna do that. They forget it, or they are in a hurry, so I won't get it until days after.

Has your work in the back office changed, versus having to juggle faxed documents?

Oh, absolutely. Because I just save them. If (documents) need to be uploaded, they are in one sheet. Before they came all in different pages, so I would have to put it together.

Would you say the LoadDocs app was worth the investment?

Yes, because it’s much cheaper. Other companies charge per page, but with LoadDocs it’s unlimited.

Would you recommend Vector to other fleets?