FCL vs LCL: What's the Difference and Which Is Better for Me? 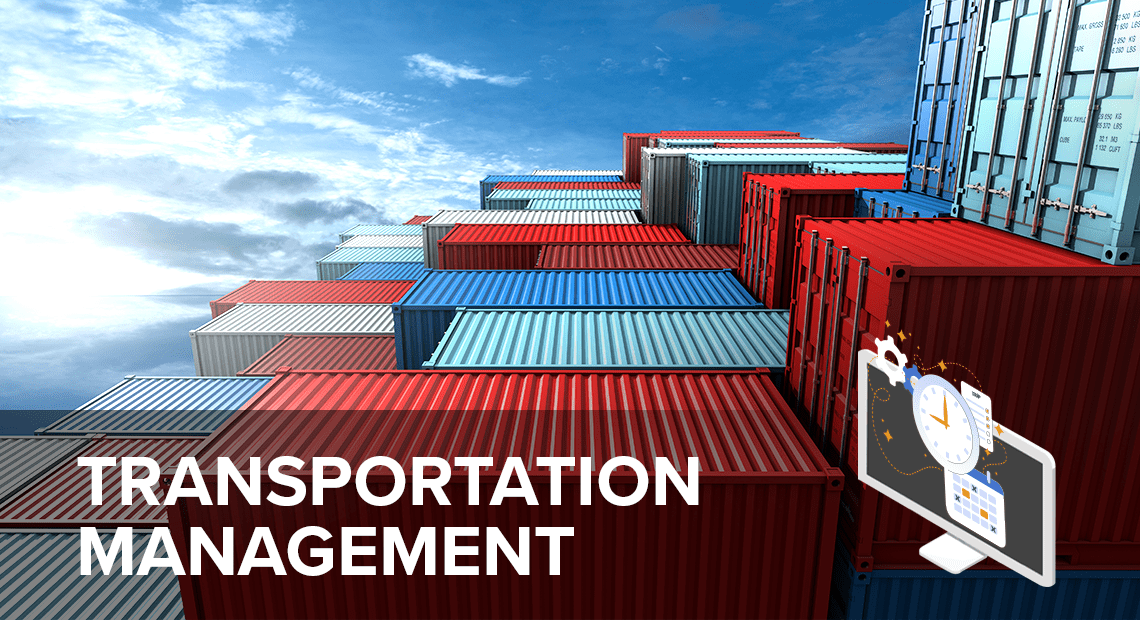 There's an interesting dichotomy at play in the global supply chain—while shipments get smaller, the ships get bigger.

More businesses outsource production overseas, but the trend is also to carry leaner inventories. Meanwhile, the trend in container ships is simple: Bigger is better. Modern container ships already dwarf the Titanic. In the future, ships will be so large they won't fit in the Suez Canal.

Today we'll look at the two ways to ship goods overseas: FCL vs LCL. We'll define the differences between the two shipment methods. And we'll also determine which is the better option to choose for your shipment.

There's an old saying you've probably heard that goes something like this: "Don't rearrange the deck chairs on the Titanic." This old chestnut means "to do something pointless or insignificant that will soon be overtaken by events, or that contributes nothing to the solution of a current problem."

If you're drowning in questions about FCL and LCL, stop rearranging the deck chairs on the Titanic, and instead climb aboard this lifeboat of answers!

Say this sentence ten times fast: Every shipment on a container ship, ships in a container.

The nuance with FCL vs LCL freight involves the size of the container and its contents. We'll get to that in a moment. But first, let's define these two types of shipments.

In reality, they're similar to the over-the-road terms full truckload (FTL) and less than truckload (LTL) you may already be familiar with. The difference is that, unlike the terms people use on dry land, these terms are the common language of international shipping logistics used in reference to import and export ocean freight cargo. They are:

If you choose to ship your freight by FCL, that means your freight has the entire container to itself. On the other hand, if you have a smaller LCL shipment, your freight shares space in the container with other freight. In LCL, people sometimes call this groupage or freight consolidation.

In turn, when you make an FCL shipment, you pay for the entire container—even if the majority of your shipment is air. For the honor of consuming an entire container, FCL usually has a flat rate per container.

Meanwhile, in LCL you share the cost of the container. When you ship LCL, you pay only for the volume of the container your freight consumes. That said, LCL will typically be more expensive per unit of freight compared to FCL. But LCL could still be an ideal option because you don't have to purchase a container's worth of stock.

It's worth noting that either way, both FCL and LCL are typically cheaper than your other option: air freight.

If you're like me, you find container ships somewhat amazing. It's uncanny how everything stacks together like Legos on the deck on that ship. The reality is that like Legos, all containers must match certain size specifications.

The International Organization for Standardization (ISO) has determined container sizes. When all containers meet the same specs worldwide, all those containers can fit in neat stacks on top of each other like sardines. But your shipment doesn't stop at the port. The other reason all containers must match ISO standards is so they can fit on the back of flatbed trailers and continue their journey by truck or rail.

The Synchronization of International Logistics

Consider the impressive choreography that is international logistics. You negotiated a deal, and now a factory in China makes your gizmos. After the final touches are complete, workers package your gizmo order into boxes, stack them, and shrink-wrap them onto pallets. A truck driver picks up your pallet and hauls it to a warehouse for consolidation. You choose to ship LCL, so workers load your gizmos into a container, along with 19 or so other pallets.

Your container spends about a week on the high seas before landing in sunny Long Beach, California. Then an enormous crane plucks your gizmos off the ship and places them on the back of a truck.

The trucker hauls your load to a warehouse, where more workers unload your pallet of gizmos. Then they consolidate your gizmos onto another LTL truck for delivery to yet another warehouse (probably a fulfillment center that Amazon owns—am I right?). There, still more workers stock your gizmos so they're ready to be plucked one by one and placed into a box and shipped to my doorstep. I then open the box and say "Wow, talk about a world-class product!" (Too bad I ordered the wrong size, at which point I ship it back to you, and so on and so forth.)

Speaking of sizes, calculating the costs of FCL vs LCL depends on size. The more space you need, the more you'll pay.

First of all, the most common standard ISO shipping container is 8 feet wide, 40 feet long, and 8.5 feet high. An estimated 70% of worldwide container freight ships in 40-foot containers.

Outside of those two dimensions, there are 9.5-foot "high cubes" and longer containers reaching 45, 48, and 53 feet, along with some other oddball sizes. You'll probably recognize 53 feet as being the standard length of over-the-road dry van trailers. Also like over-the-road freight, it's possible to refrigerate containers for temperature-sensitive freight.

Now that you know the basics of FCL and LCL, let's discuss how much they cost.

When it comes to FCL, you'll typically find a flat fee for most container sizes. In general, the more space (or features, like reefer) you need, the more it'll cost. Keep in mind other cost-bearing factors in FCL, such as:

Calculating Cost in LCL—and How to Determine CBM

Volume is critical when you're calculating LCL costs. And indeed, it involves a calculator. Also, you'll notice that LCL deals in meters and centimeters, not feet and inches. Welcome to international freight. Remember, the rest of the world uses the metric system.

You can determine LCL costs using cubic meters (CBM). You can calculate these as follows:

A rule of thumb regarding LCL freight is that one cubic meter equals one metric ton (1,000 kilograms).

Also, the rule about LCL when it comes to CBM and gross weight can be summarized as "whatever's greater." In other words, people calculate LCL costs based on the higher of the two values between gross weight and cubic meters.

Let's clarify this with a couple of examples.

What About the Uncalculated Costs of FCL and LCL?

Like all freight, FCL vs LCL carries a mess of paperwork.

If you're the trucking company on the delivery side, add to that list items such as scale tickets, receipts, and—gulp—pictures of damaged freight.

Smart carriers have begun to recognize they can use technology to manage document scans, build load files, and automate the billing process. In the past, people thought paperwork bottlenecks and certain inefficiencies were part of the cost of doing business. Now, a company like Vector can streamline these same workflows. That will reduce the burden of those uncalculated costs—and make life easier in general.

Watch for Those Icebergs

Today, we learned about FCL, LCL, and how to reduce back office costs.

In closing, remember that the iceberg that sank the Titanic had only one-eighth of its mass exposed above water. In other words, we need to look beneath the surface of our processes and find better ways to navigate the future.

Don't just busy yourself by rearranging the deck chairs on the Titanic. Keep your eyes on the horizon.