NMFC Codes: Why Fleet Management Teams Need to Know About Them 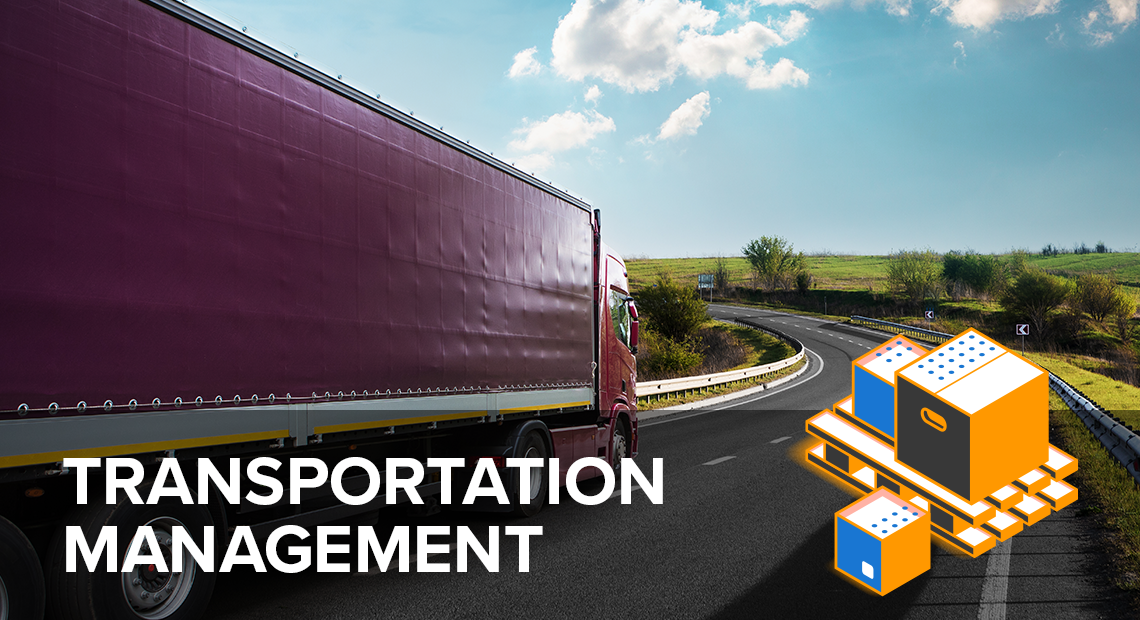 Hello, fleet managers. Today we’re going to dissect a topic that resembles shelves in a supermarket. And why is that? The topic is the National Motor Freight Classification (NMFC). It’s a very structured view—let’s say standardized—over kinds of cargo to help people determine what freight shipments should cost.

You may have a pile of dozens of printed and bound paper pages on your desk to help you deal with the NMFC. Am I right? Well, this blog post is about understanding that dusty piece of technical and confusing cargo description.

To start this journey, let’s first understand what NMFC codes are.

NMFC is a collection of codes used for classifying freight shipments.

Back in the old days, there was no standardization in the logistics industry. Regulators started to work on a classification to define the cost of transporting goods according to their type and weight.

How unfair would it be for shipper A to pay the same as shipper B to transport the same kind of cargo—iron beams, for example—yet shipper A’s cargo weighs twice what shipper B’s cargo does? Tremendously unfair, that’s for sure!

That’s why the National Motor Freight Traffic Association (NMFTA) came up with a classification system for freight shipments depending on the type and weight of transported goods.

Now, let’s complicate things a little bit more, OK? But don’t be afraid—I’ll be gentle, I promise. Let’s talk about the classification itself and how to interpret the codes.

NMFC organizes freight shipments into 18 freight classes. Then, a number between 50 and 500 identifies each of those classes.

Some shipment items have a fixed class. Others’ class rating depends on density—dimensions, weight, and pallet count. Packaging, value, and other factors can also come into play. For instance, a machine that weighs half as much as another but has the same dimensions and is on a pallet with the same standard size—in other words, it’s denser—will be in a higher freight class, which means it’ll be more expensive to transport.

“But how does this knowledge help me in my daily life as a fleet manager?” you may ask. Let’s talk a bit about that in the next section.

The Importance of the NMFC Codes

NMFC codes are a mechanism for fleet managers to define the lowest and highest cost limits—and specific costs in between those—to transport a specific type of cargo that lies within a certain weight range. As a result, shippers know what the freight shipment will cost. Consequently, shippers and carriers also determine shipping rates that the recipient will pay.

To sum up, fairness in charging for freight shipments is in the origins of the NMFC’s creation. The NMFC codes are related to price. But there are other reasons these codes matter. Without classifying cargo with the correct freight class, carriers may run into:

Just by looking at a freight class associated with a parcel:

What if you want to know even more about the NMFC codes? Read on.

Besides the type of article, its weight range per cubic foot, and the freight class, the NMFC contains density intervals—or sub-ratings. For instance, before August 5, 2017, the NMFC referred two sub-ratings breakdowns—a nine-tier and an 11-tier. Since February 4, 2018, the nine-tier sub-rating breakdown was discontinued and sub-ratings were fixed in 11 tiers. Just for your understanding of what a sub-rating is, the changes that came into effect in 2018 were:

Before you start discussing rates with your logistics provider, calculate the NMFC codes of your freight. And make sure the correct NMFC code is in the freight quote or bill of lading (BOL). Also, the more detailed a shipment item is, the more likely you are to prevent a carrier from reclassifying it.

Freight class calculators are good at calculating cargo density. However, the classes they calculate are always estimations. That’s because not all freight classes are based on density—it depends on the shipment item.

This post was written by Sofia Azevedo. Sofia has most recently taught college-level courses in IT, ICT, information systems, and computer engineering. She is fond of software development methods and processes. She started her career at Philips Research Europe and Nokia Siemens Networks as a software engineer. Sofia has also been a product owner, working in the development of software for domains such as telecom, marketing, and logistics.